Psychedelics are substances which after consumption induce non-ordinary states of consciousness. Such states include visual and auditory changes of perception and altered cognitive processes.

Although the rise of interest in psychedelics may seem like a recent development in the Western world, psychedelic plants and fungi have been used in indigenous medicinal traditions for thousands of years. The scientific world has studied the benefits of psychedelics since the 1950’s and has consistently reported positive effects on behavior, cognition, spirituality and consciousness.

The term “psychedelic” was first proposed at the New York Academy of Sciences in 1956 by Humphry Osmond, an English psychiatrist known for his research into practical applications for psychedelics. He explained its meaning as ‘mind manifesting’ or ‘mind revealing’ – a combination of the Greek words Psyche and Dēlōsē (from “mind”, ψυχή (psyche), and “manifest”, δήλος (delos)).

There are indications that psychedelics may have been used in ancient Greece. On the Eleusinian plain near Athens, it’s presumed a week-long ceremony was celebrated, now commonly referred to as the Eleusinian Mysteries. The pinnacle of these ceremonies most likely consisted of a powerful psychedelic experience. Some of the great Greek and Roman philosophers, such as Marcus Aurelius, Cicero and Plato, have written about the importance of their Eleusian experience and its influence on their philosophical inquiries.

As an increasing number of scientific observations confirm the positive effects on our wellbeing, psychedelics have been gaining more and more recognition in the academic world in recent years. As scientific research continues, promising results are being made in neuroscience, mood and mental disorders, addiction and habit formation.

When supported by our program and in a broader context of habitual changes, psychedelics can be applied as a tool for personal growth and transformation.

Read on to learn more about what happens in the mind during a psychedelic experience. 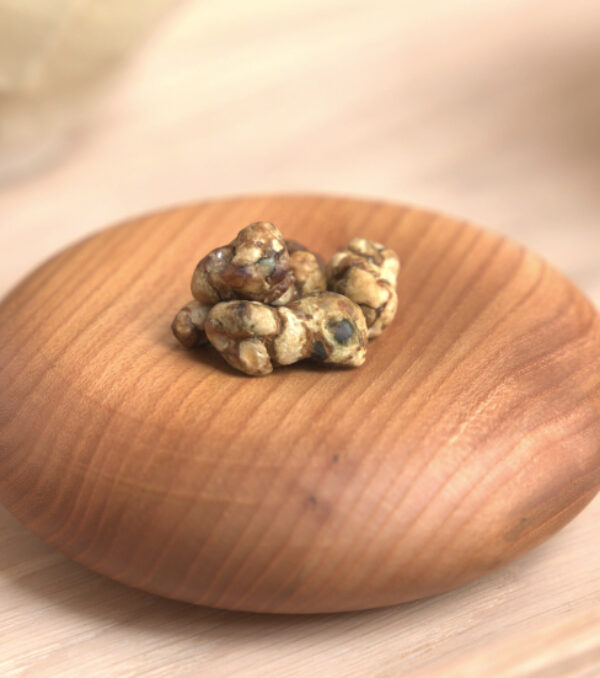 Many neuroscientists and philosophers have proposed various theories, yet up until this day, no one is able to fully explain how psychedelic substances actually work. The mind remains difficult to read. What has been demonstrated is that psychedelics generally have two common and clearly observable effects on the mind; they reduce activity in our Default Mode Network and they induce neuroplasticity.

Our Default Mode Network is known for showing activity when we are not doing anything; when we’re not focused on a particular task in the outside world. On brain scans, you can see it’s active while we’re daydreaming, thinking about ourselves, remembering the past, and thinking of the future. Some neuroscientists see it as the ego’s seat, the place where our idea of an “I” stems from.

The Default Mode Network consists of three parts; the posterior cingulate cortex, the medial prefrontal cortex and the thalamus. What’s interesting about the thalamus, is that you can think of it as a braking system or a reducing valve of the brain. Sort of a filter.

Writer and philosopher Aldous Huxley had an interesting theory that relates to this effect. He proposed that in order to make it possible for humans to survive, the input of information into the human brain had to be filtered and reduced to information for more practical purposes.

So, when the thalamus’ function is diminished in the psychedelic state, the filter functions less effectively, which means more information (although it may be less practical) is allowed to enter our consciousness.  Huxley described the Psychedelic state as “mind at large” because the mind then has access to a broader spectrum of brain functions, and allows us to tune into a more free and limitless state of mind, playful and less restrained by our sense of self – with the ability to extend beyond the individual out to the collective. According to Huxley’s theory, psychedelics literally open the mind.

The second observable effect is enhanced neuroplasticity. Neuroplasticity is the ability of the brain to change and adapt by forming new connections. New connections are made when we learn and experience something new, but can also mean new insights, ideas and perspectives on a certain problem or observation.

Thoughts and habits create neurological pathways in the brain. When we repeat a particular habit or thought, this pathway gets ingrained in the mind.

Imagine you want to learn how to play the guitar. Initially, your brain struggles to coordinate the movements of your fingers on the fretboard and strumming the strings. But as you practice, the connections between the neurons in your brain responsible for controlling your fingers and the sensory neurons that receive information from your fingers strengthen. Over time, playing the guitar becomes easier and more automatic as the necessary neural pathways become better established.

A psychedelic experience can create a window of time where it’s much easier for the brain to adapt and change, allowing you to replace habits and thought patterns that may no longer be beneficial to you.

NEXT UP: Is It Safe To Use Psychedelics?

Join us on a psychedelic retreat and find your true joy. 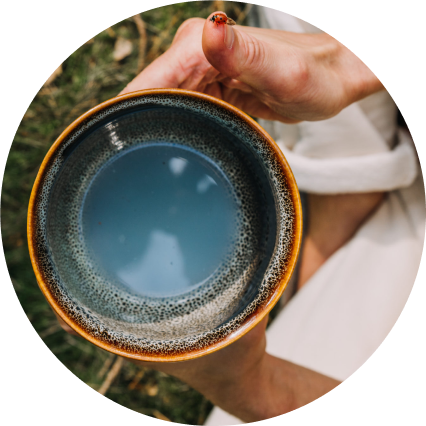 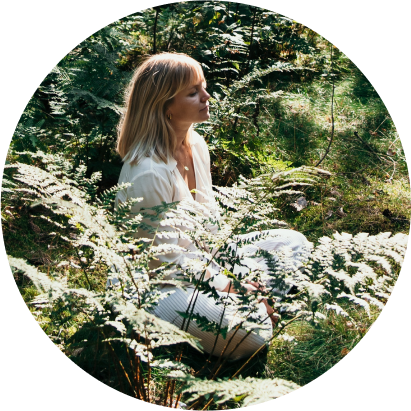 This site uses functional cookies and external scripts to improve your experience.

This site uses functional cookies and external scripts to improve your experience. Which cookies and scripts are used and how they impact your visit is specified on the left. You may change your settings at any time. Your choices will not impact your visit. For more info check our Privacy Policy

NOTE: These settings will only apply to the browser and device you are currently using.